Roberto Mandje is an Olympic distance runner, a fitness model, and the senior manager of runner training and education at New York Road Runners. Born in Spain, he’s also lived in Germany, Mali, Egypt, Swaziland, South Africa, France, Belgium, New Zealand, Equatorial Guinea, Australia, and Colorado (among other places) and currently lives in NYC. An early exposure to different cultures and languages ignited his love of traveling, the arts, and sports. He speaks Spanish, English, French, German, and some Italian.

Roberto competed in the 1500 meters at the 2004 Olympics for Equatorial Guinea, and has also competed in the IAAF World Cross Country Championships and the XTERRA Trail World Championship, where he placed seventh in 2012 and fifth in 2013. A lifelong runner, he competed in high school varsity track as an eighth-grader after clocking a 4:58 mile in gym class.

Where is your favorite place to run in New York City?
Central Park—it has it all.

What is your personal running motto?
Explore your limits, then go beyond. 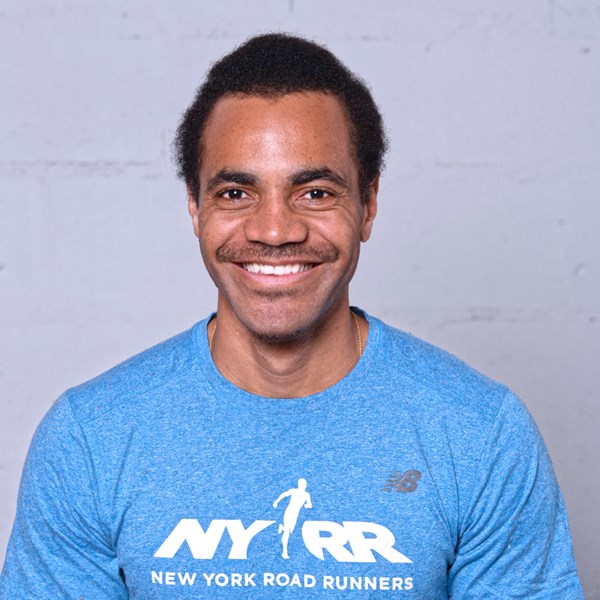