Having taken up running later in life, Ben has a true passion and love for running. Having started as a runner in group training in 2014, and recently becoming an RRCA-certified coach and joining the NYRR coaching team, Ben is a firm believer in group training and the benefits that running in a group offers every runner. Ben recently breaking an eight year half marathon personal best shows that at any stage of your running career, you, too, can benefit from group training.

From the sites and sounds of New York City to running in new areas and environments, Ben enjoys the freedom that running brings and the ability to see places and things that can only be seen while on a run. Ben is also a firm believer in running "naked," that is, running by feel and effort instead of wearing a Garmin or other GPS tracking device. Take the watch off sometimes, leave the music at home, just get out, look around, enjoy the sites, and enjoy a run.

Where is your favorite place to run in New York City?

United Airlines NYC Half, with a soft spot for the Popular® Brooklyn Half.

What is your personal running motto?

Focus on the workout in front of you and make it the best workout you can. 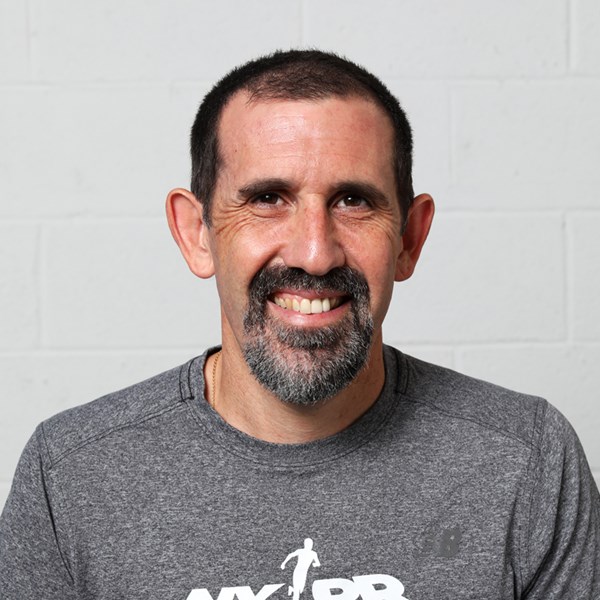