Tyler Pennel notched the most surprising result of his career last year with a fourth-place finish at the 2018 Boston Marathon in terrible weather conditions.

In 2016, he took fifth at the U.S. Olympic Marathon Trials but then had to sit out of the U.S. Olympic Track and Field Trials with a stress fracture. He returned from a back injury that November to finish eighth at the TCS New York City Marathon; he was the third American man to cross the finish line.

Pennel is one of the most decorated athletes in the history of Western State College in Colorado, where he was an 11-time All-American and won an individual national title and team national title. He was introduced to running after his freshman year of high school and was urged by his father to join his school’s cross-country team. 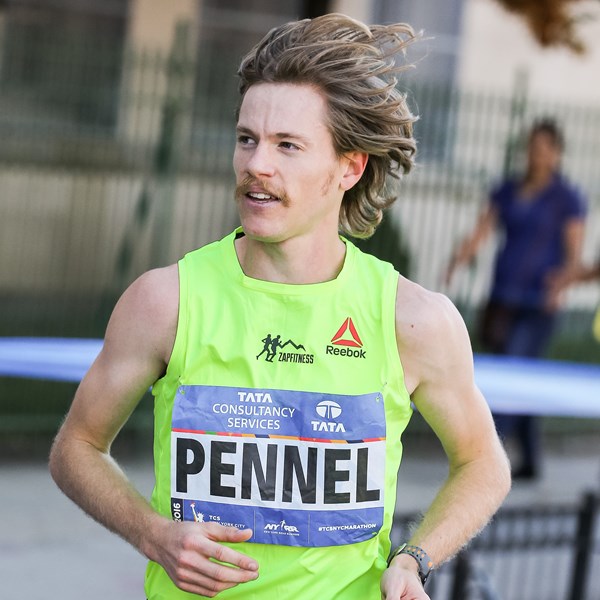