Merber participated in the first-ever Global Running Day on June 1, 2016. Young runners at the Global Running Day NYRR Mighty Milers Fun Run were greeted by Merber and other professional athletes at the finish line of Icahn Stadium, receiving medals and words of encouragement.

Merber, a native of Dix Hills, NY, began his collegiate career at Columbia University where he set both the Ivy League indoor mile record and the American Collegiate 1500m record.

After graduating from Columbia, Merber enrolled in a graduate program at the University of Texas at Austin, where he used his final year of collegiate eligibility. Following his graduation from UT, Merber joined the New Jersey-New York Track Club. In 2015, Merber and the Team USA Distance Medley Relay Team set the DMR World Record at the IAAF World Relays. Merber ran the 1200-meter leg. 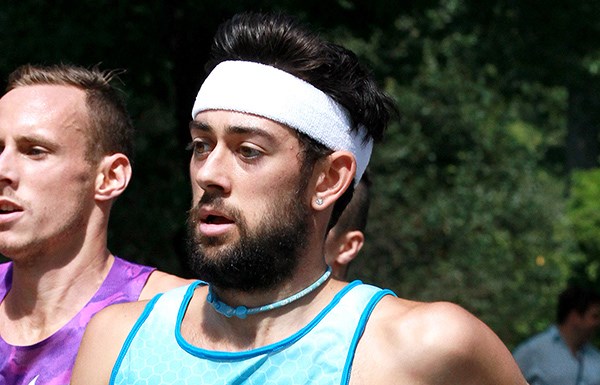