O’Hare began the 2018 season by winning the NYRR Wanamaker Mile at the 111th Millrose Games, building an insurmountable lead on the last lap, crossing the line in 3:54.14.

The Scotland native finished up the previous year breaking the national 1500-meter record at 3:33.61 in Monaco in July. He represented Great Britain in the 1500-meter final at the 2016 IAAF World Championships, and competed in that event at the Rio Olympics. Also in 2016, he lowered his own Scottish indoor mile record to 3:52.91 at the NYRR Millrose Games. He made his NYRR debut in 2015, earning his first of two second-place finishes in the New Balance Fifth Avenue Mile, the other being at the 2017 edition of the race.

O’Hare won the 2012 NCAA Indoor Championships mile while at the University of Tulsa, one of his six All-American honors. His sister Olivia was also a member of the Hurricane track and cross country teams.

He now lives and raises his 1 year-old son Ronan in Oklahoma after spending several years in Boston, Massachusetts where he trained with the Boston Athletic Association. 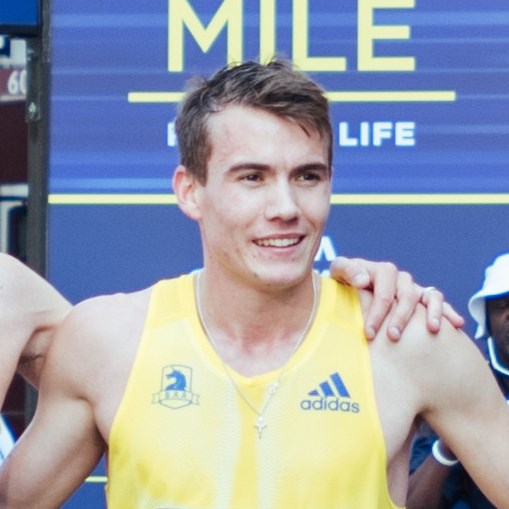