Steve Mura leads Central Park Mashup Wednesday Group Training, coaches in the NYRR Virtual Trainer program, and manages the NYRR Pace Team as well as the NYRR Personal Coaching program. He has run seven marathons, with a personal best of 3:03; he set his half-marathon personal best of 1:24 at the 2015 Airbnb Brooklyn Half. Steve received his RRCA certification in 2014 and has coached thousands of runners in person and online.

Where is your favorite place to run in New York City?
Prospect Park will always be my favorite park for a workout. It's less crowded than Central Park and I end up running into others I know out there. I also love running down Shore Road and under the Verrazzano-Narrows Bridge.

What is your favorite NYRR race?
United Airlines NYC Half

What is your personal running motto?
Train to race, but make sure you are having fun. 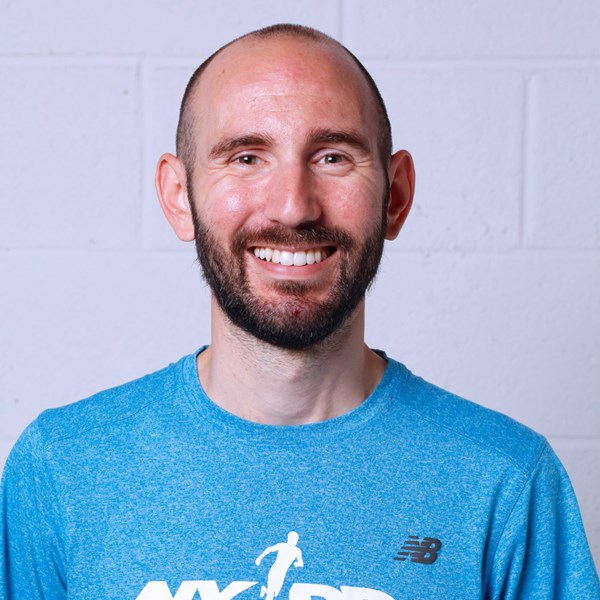