Having spent a good part of his life regarding running with an attitude alternating between indifference and antipathy, Kris was surprised to feel an itch to try it after watching thousands of (mostly) smiling New York City Marathon participants stream past his apartment building on 4th Avenue in Brooklyn back in 2011. Seventeen marathons and one ultramarathon later, Kris has scratched that itch but good and enjoys sharing his experiences and newfound love of running with anyone looking to scratch their own itch and fulfill whatever goals they are looking to achieve.

Where is your favorite place to run in New York?

It's a photo finish between Central Park and Prospect Park—but, oh, what a photo!

What is your favorite NYRR race?

What is your personal running motto?

If you're feeling a little frisky out there, go for it. 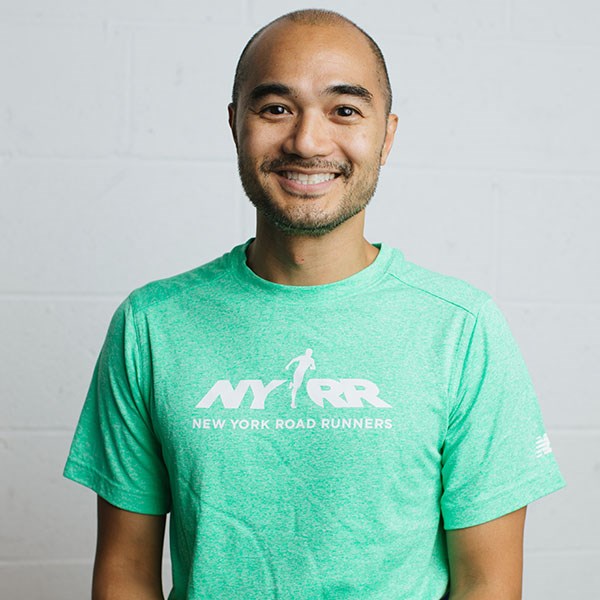