Bobby Asher has been working with NYRR’s Runner Products & Services team since 2015. With over eight years of coaching experience and 19 years of experience as a competitive runner, Bobby has advised and worked with hundreds of runners. He’s coached with both NYRR Group Training and previous NYRR running classes, as well as at the Craftsbury Outdoor Center in Vermont. In addition, he coached at Edgemont Junior/Senior High School for six years. He holds a USATF Level 1 Coaching Certification.

Bobby started his running career at the back of the pack and moved up over time, so he loves coaching every level of runner—from those who’ve just summoned “the courage to start” to those looking to win a marathon. And with 18 marathons, at least 21 half-marathons, and hundreds of other races under his belt, and having served as captain of the Van Cortlandt Track Club, Bobby has a passion for every level of the sport. His personal bests include 30:54 (track 10,000m), 31:58 (road 10K), 1:09:50 (half-marathon), and 2:38:35 (marathon).

Where is your favorite place to run in New York City?
The West Side from South Ferry to Van Cortlandt Park

What is your favorite NYRR race?
Popular® Brooklyn Half

What is your personal running motto?
Every run is an experience. 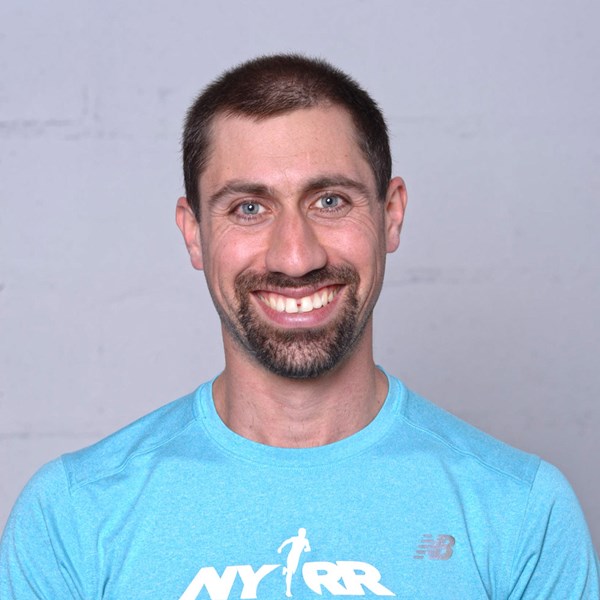