Sambu finished both 2014 and 2015 as the world’s fastest 10K runner. In 2015, he recorded the fastest road 10K time of the year with his 27:30 at the Great Manchester Run. Three weeks later, he nearly defended his UAE Healthy Kidney 10K title in Central Park, taking second in a close finish with American Ben True.

He went on to make his marathon debut at the 2016 Bank of America Chicago Marathon, where he finished fifth. He finished fifth in Chicago in 2017 as well, running more than two minutes faster the second time around. That same year, he became the first man to win the Falmouth Road Race four times.

Sambu graduated from the University of Arizona, where he was a seven-time NCAA All-American, but never won an NCAA title. He has since remained in Tucson to continue training under coach James Li. 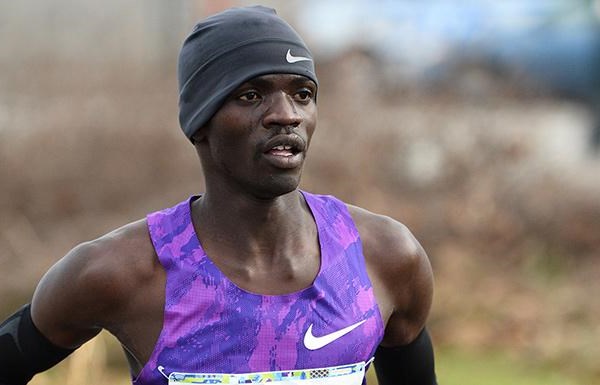