Brett Robinson, already one of Australia’s most established distance runners, made his marathon debut in April at the Virgin Money London Marathon, where he clocked an Olympic Games qualifying time and finished in 13th place.

Robinson is a three-time winner of the Melbourne Half Marathon, having set his personal best of 1:04:01 there in 2017. He’s also competed over 5000 meters at two IAAF World Championships and placed 14th in the distance at the Rio 2016 Olympic final, which was delayed 15 minutes because he forgot his bib number.

Robinson trains with the Melbourne Track Club and is known for his tattoos, including a tattoo of the Olympic rings and one of birds flying across his chest. 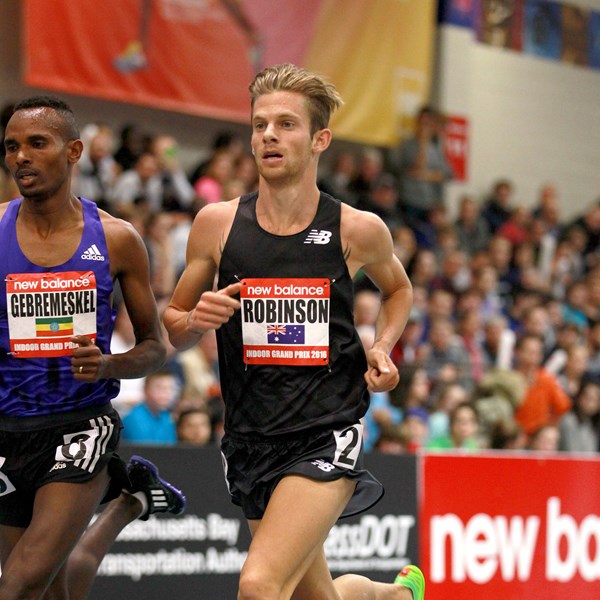